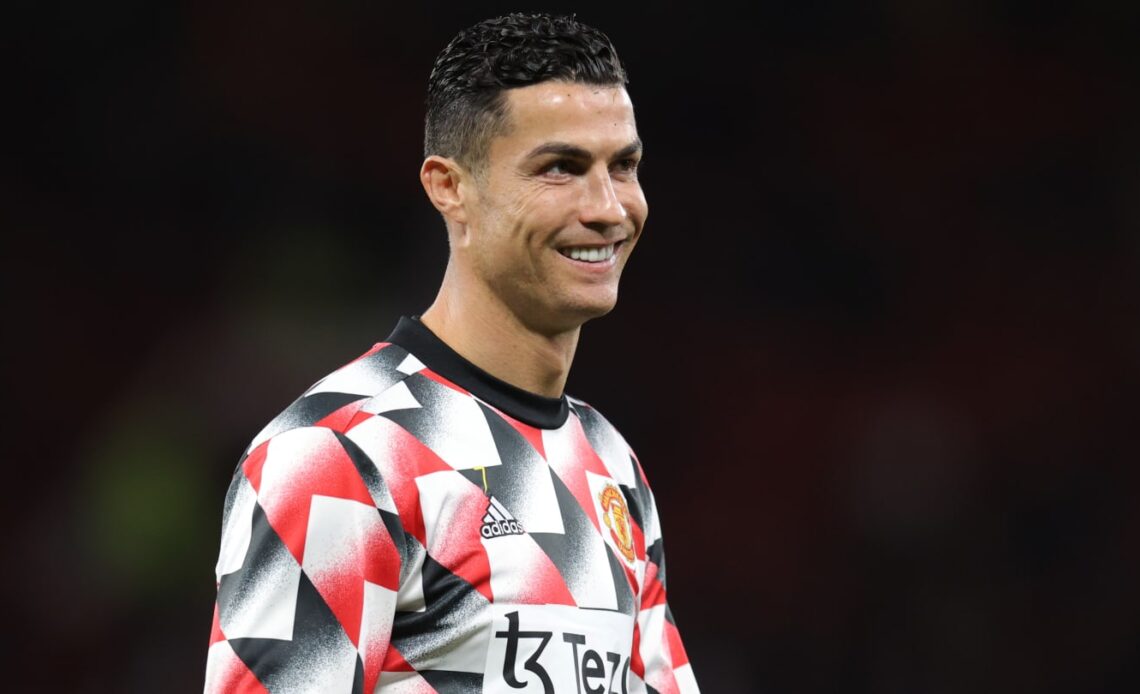 Cristiano Ronaldo has confessed that he left Manchester United’s victory over Tottenham because he felt ‘provoked by manager Erik ten Hag.

The striker began the game on the bench and watched on as his side produced one of the best performances of the Ten Hag era, seeing off Tottenham 2-0, but he did not see out the full game and left Old Trafford before the game had even finished.

Asked to explain his actions, Ronaldo told TalkTV that, while he regretted his actions, he felt Ten Hag ‘provoked him’.

“I’ll be honest, it’s something I regret, leaving the stadium,” he said. “Probably, or maybe not. Let’s say I regret it.

“But I felt provoked by the coach. I don’t allow a coach to put me in a game for three minutes.”

He continued: “You don’t put me on against Manchester City because of respect for my career and you want to put me on for three minutes against Tottenham? It doesn’t make sense. I think he did it on purpose. I felt provoked not only because of that game, but before.

“He don’t respect the way I should deserve. But it is what it is. This is why probably, the game against Tottenham, I left.

“The coach didn’t have respect for me. So this is why the relationship is the way it is. He keeps saying in the press that he came to me and he likes me blah, blah, blah but that it’s only for the press, 100%.