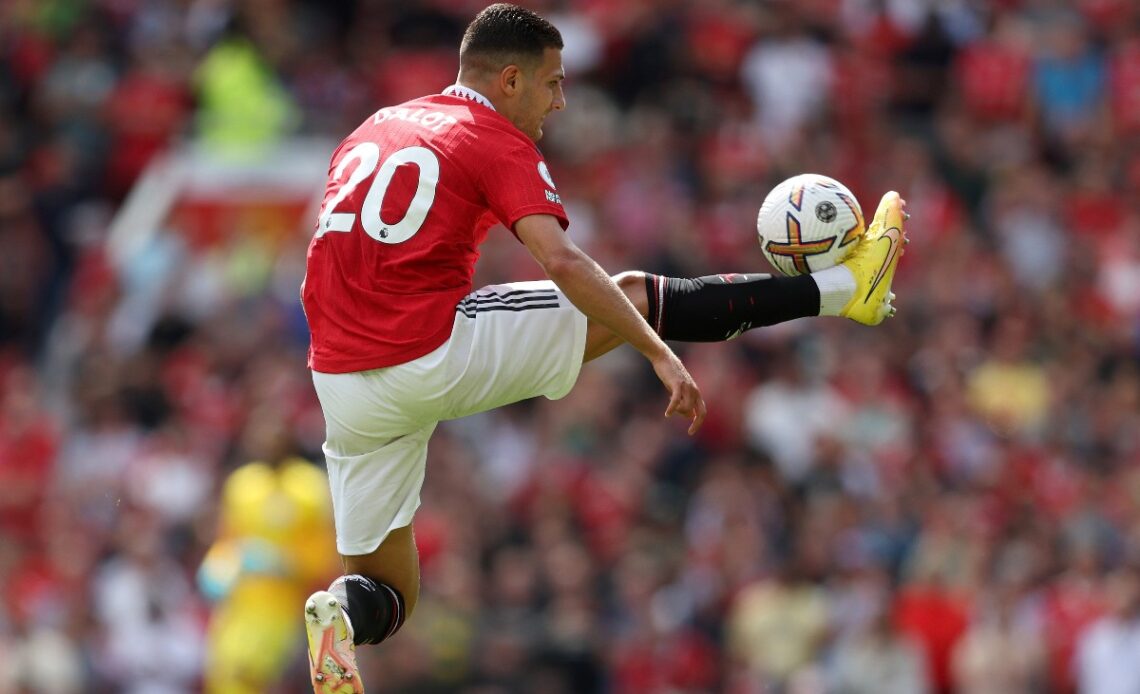 Manchester United and Erik ten Hag have prioritised the right-back position as an area they need to strengthen ahead of the next two windows.

The position has been occupied by Diogo Dalot all season with the Portugal star starting every league game under Ten Hag.

The 23-year-old has performed exceptionally throughout the campaign so far and is one of the best right-backs in the league.

Dalot is out of contact with Man United at the end of the season but the Red Devils have made it clear they will offer him a new one and will trigger his one-year contract extension amid interest from Barcelona and AC Milan, as reported by the Daily Mail.

The player United will sign will be a backup to the 23-year-old or someone capable of challenging Dalot for the position as Ten Hag does not seem to have faith in Aaron Wan-Bissaka.

According to Fabrizio Romano, Man United will try to find a solution regarding Wan-Bissaka soon and that will likely see him moved on.

As for replacements, Sergino Dest was an option for United in August but he won’t be available in January as he is currently on loan at AC Milan, states the transfer journalist.

It seems strange that Man United are prioritising a right-back when it is evident that they’re in need of a goalscorer.

Dalot has been brilliant this year and a backup has not been needed as of now, but a goalscorer could take this side up another level, as they have proven to be very wasteful so far this season.

Man Utd will try to find a solution for Wan-Bissaka.

Sergino Dest was an option in August – but he won’t be available in January. pic.twitter.com/NrCQMbjwPk