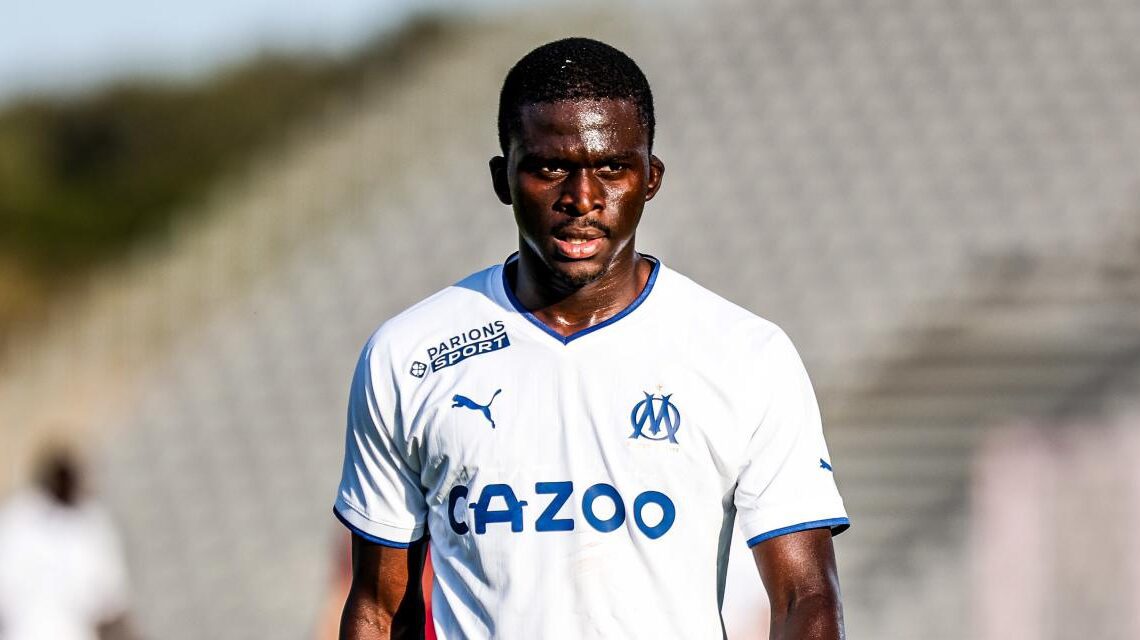 Leeds United appear to have one more shot to shoot right at the end of the transfer market, with news breaking that they could be signing one of the most exciting prospects in Europe.

According to Fabrizio Romano, Leeds are close to a deal for FC Zurich winger Wilfried Gnonto. The 18-year-old currently plies his trade in the Swiss first division and Zurich were crowned champions last season. He is most well-known for his international exploits. With four Italy caps to his name, Gnonto became the youngest ever goalscorer this summer.

Leeds are set to sign Willy Gnonto from FC Zurich! Deal almost done, just waiting for work permit then it will be the final signing. Here we go! ???? #LUFC

Romano says that the deal is a matter of his work permit being granted, but it should be formality. Leeds fans may have to temper their expectations at first, given Gnonto is not a guaranteed starter for Zurich. In total, Gnonto has made 74 appearances for Zurich, scoring 12 times and assisting 10 goals.

That said, he is still one of the hottest properties in European football. Blessed with a compact body, low centre of gravity and terrific dribbling ability, he should thrive in the Premier League sooner or later. 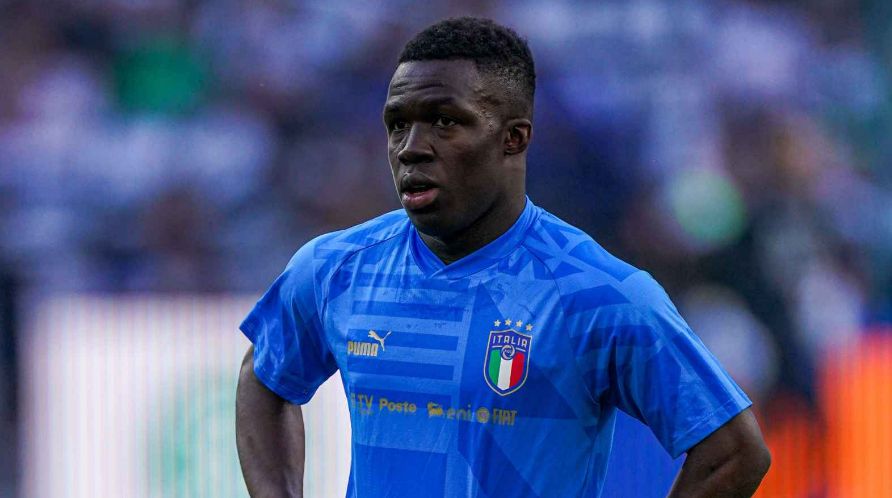