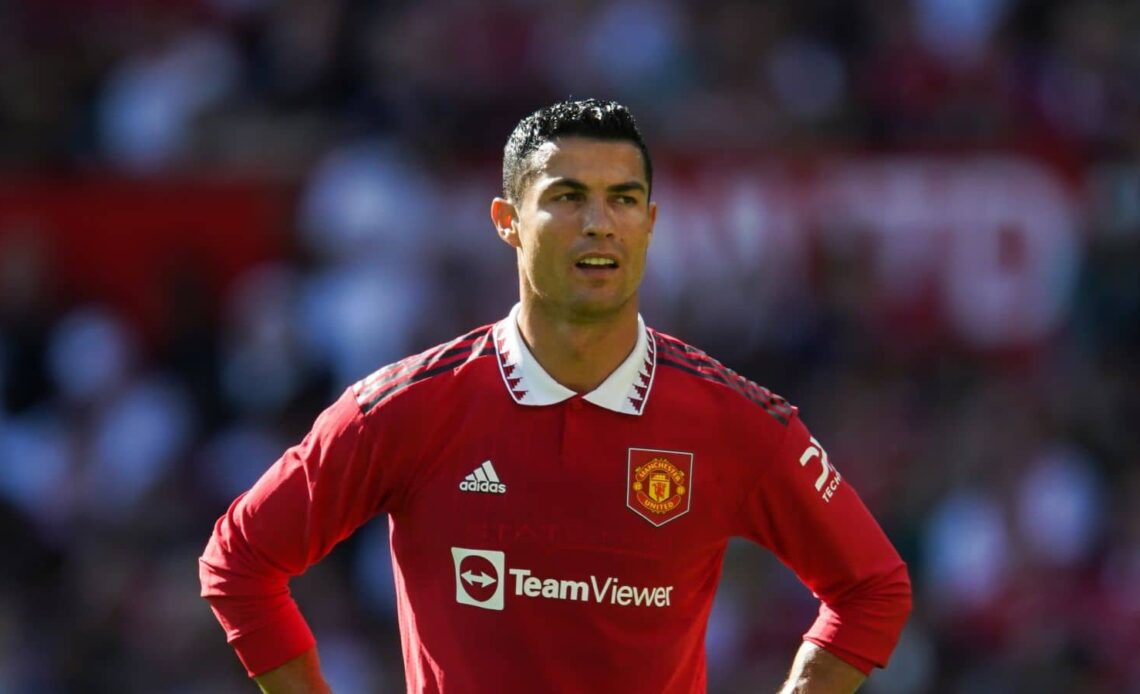 Manchester United have had a really busy summer transfer window.

However, ahead of Antony’s official unveiling, as well as Martin Dubravka’s impending move from Newcastle United, the 20-time league winners’ summer spending is set to go well over £200m.

Although it is likely that after Antony and Dubravka are announced the Red Devils won’t make any more signings, a last-minute deal could be on the cards, but only if right-back Aaron Wan-Bissaka departs.

That’s according to leading transfer expert Fabrizio Romano, who has confirmed Wan-Bissaka is wanted by Patrick Vieria’s Crystal Palace.

“At the moment, the situation is still very calm. Crystal Palace have approached Manchester United but there are no agreements in place,” Romano wrote exclusively for CaughtOffside via SubStack.

Going on to confirm that the 20-time league winners would only delve back into the transfer market if the 24-year-old were to leave Old Trafford before the summer’s deadline, Romano said: “If Wan-Bissaka does not leave Manchester United before this week’s deadline, the Red Devils will not make a last-minute right-back signing.

“There have been a lot of rumours about Barcelona’s Sergino Dest but nothing has progressed.”

Since joining Manchester United from Crystal Palace back in 2019, Wan-Bissaka, who has two years left on his deal, has gone on to feature in 127 matches, in all competitions, directly contributing to 12 goals along the way.

However, when it comes to the defender’s role under new boss ten Hag, he has yet to feature competitively this season.