Ronaldo Amid Man Utd Speculation: ‘The Media Is Telling Lies’ 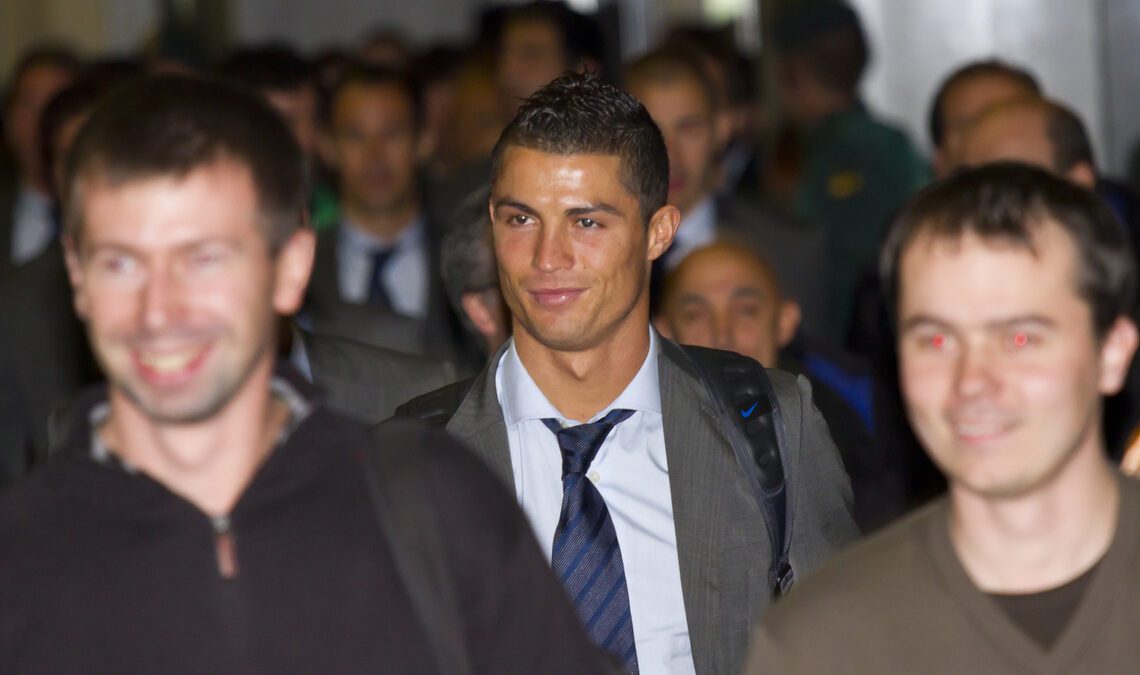 Cristiano Ronaldo’s future at Manchester United remains far from assured with reports that the club may be willing to let him go now.

The Red Devils had originally been unwilling to allow the Portuguese superstar go after he had requested a transfer away in July.

Ronaldo missed United’s pre-season tour of Thailand and Australia but has since played twice for the side with new manager Erik ten Hag insisting he was part of his plans.

But the Dutchman’s stance has reportedly changed, coinciding with their dreadful start to the new Premier League season.

It has been claimed that United are actively seeking interest in Ronaldo, who wanted to leave the club to challenge for silverware and play in the UEFA Champions League.

Atletico Madrid, Chelsea and Bayern Munich are among those clubs who could tick that box and have been linked with Ronaldo yet they’ve distanced themselves from him.

Ronaldo is contracted this season with United having the option to extend a further 12 months after that.

Amid all this speculation, Ronaldo took to Instagram to claim “the media is telling lies”.

“They know the truth when they interview in a couple weeks,” Ronaldo posted. “The media is telling lies.

“I have a notebook and in the last few months of the 100 news I made, only 5 were right. Imagine how it is. Stick with that tip.”