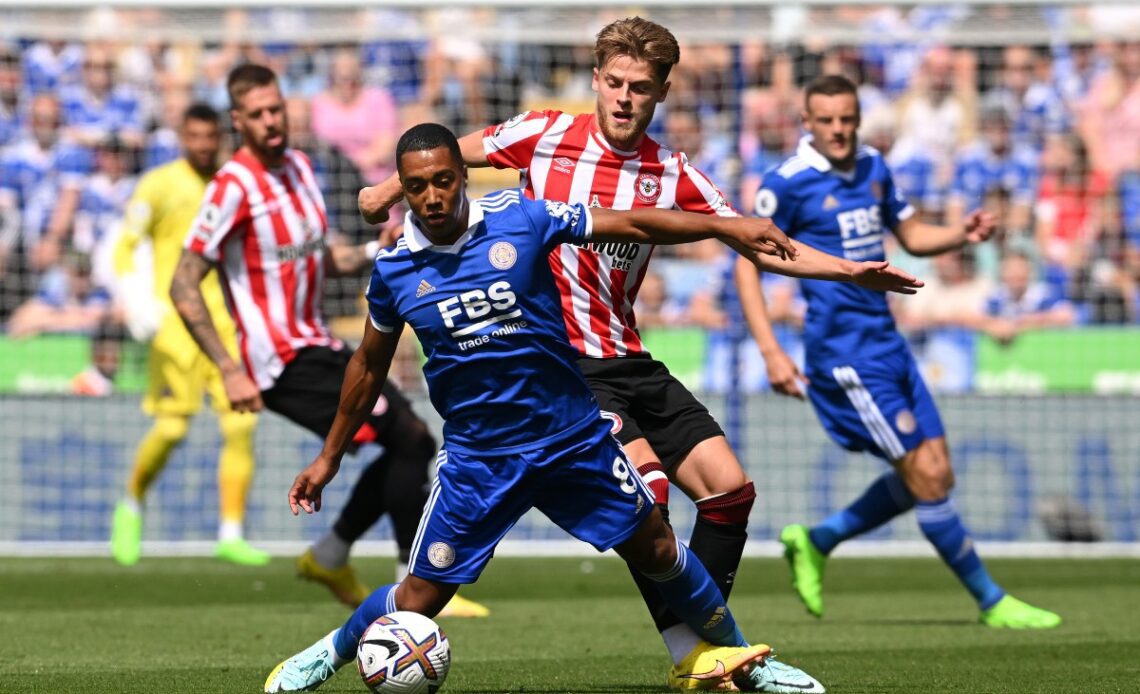 That’s according to journalist Nabil Djellit, who claims the 23-year-old centre-back, who joined Chelsea two summers ago from Nice on a free transfer, is set to return to Ligue 1.

Since his arrival at Stamford Bridge, Sarr, 23, has struggled to convince manager Thomas Tuchel that he is good enough to form part of his backline.

Perhaps unsurprisingly, prior to his free transfer to Real Madrid, Tuchel preferred to pair Antonio Rudiger up with experience defender Thiago Silva.

However, even though Rudiger has moved on to a new challenge, Tuchel has continued to snub Sarr in favour of new summer signing Kalidou Koulibaly, so it’s understandable why the player has given a transfer to Monaco the green light.

Since joining from Nice two years ago, Sarr, who has three years left on his deal, has featured in just 21 senior matches, across all competitions, and judging by these latest reports, the 23-year-old looks unlikely to ever be handed the chance to make it 22.